Sure, it’s in the 90’s this week, but September is literally happening next week.

And then BOOM! It’s Halloween.

My wife & I are big fans of the Halloween season. We watch all the horror movies, decorate the house, eat all the candy. And I also enjoy putting together a good costume or two.

This year should be interesting. My guess is that trick-or-treating won’t happen…but bars will still likely have some sort of Halloween party on the 31st.

And if you’re thinking about getting decked out and heading downtown, here’s what you can expect to see. The top Halloween costumes according to Party City:

I’m surprised to see that the Mcloskeys didn’t make the list. I expect there to be no less than 100 of these costumes downtown this year.

Are you working on your costume already? 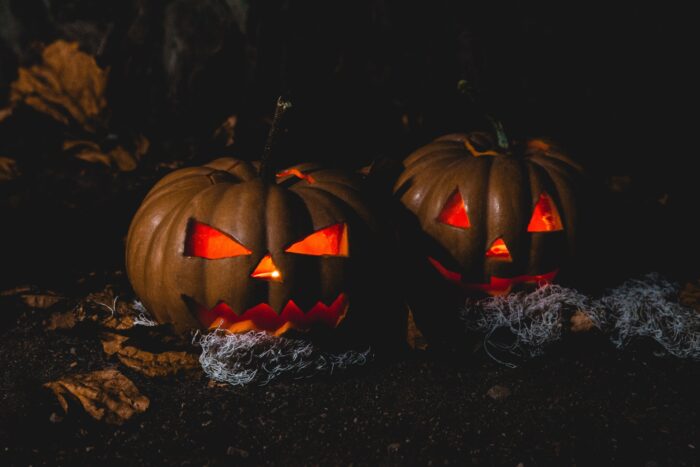