Was it a LOAD?

It had been 5 years since Metallica released The Black Album. Some said it was a masterpiece… some said Metallica lost their edge. It was, and is, a classic album. But many fans were hoping for their next album to be a “return to their roots” or a “get-back-to-the-metal-up-your-ass” era Metallica.

So when 1996 came around with LOAD… most fans were mad. Like, REALLY mad. People even hated the new logo. I mean LOATHED it. Now before you go off in either direction… Let me say, it’s a mixed album. Some of it’s GREAT. Some of it’s not. Some of it’s m’eh.

It gave us a song I want to love, but just can’t because it’s 4 minutes too long. I’m looking at you “Bleeding Me” – You’re unnecessary. When you could’ve been brilliant.

But also, it gave ME (at least) a hidden gem. “Ronnie” Most people hate it. And that’s not fair to Metallica. Yes. Ronnie is different. It’s dark. It’s twisted. It touches on a subject that was uncomfortable. But it doesn’t sound like Metallica… and that’s why it’s so very, VERY, good.

So you don’t like the LOAD album? That’s OK. Metallica doesn’t care. They obviously did something right. 12 MILLION people bought it. 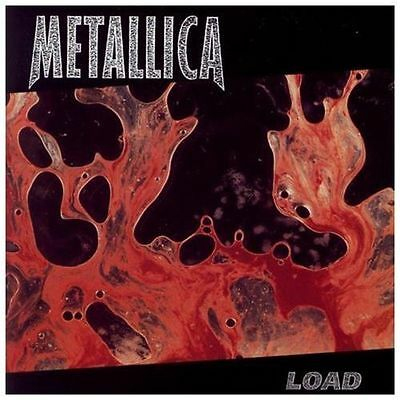