After 13 years of hosting an annual Backyard BBQ, the wife & I decided to skip this year’s party with all the Coronavirus stuff going on.

Bummed about it, but definitely feel like we made the right choice. And after a dozen years or so of hosting, we’ve learned a few things about what to do & what not to do for a successful party.

Here’s a few of the things we learned over the years: 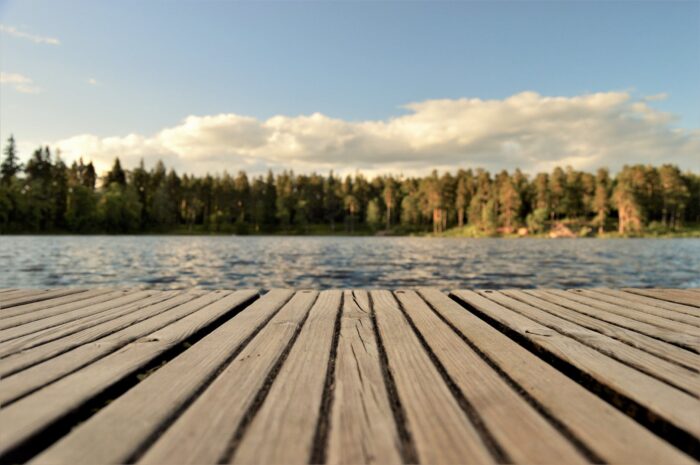