If you’re a fan of the Friday the 13th film series and you’ve got an extra $160 laying around, then this is for you!

A brand new, “Definitive” collection is getting released this October and it’s LOADED with content.

Obviously, you get all 12 of the original films, including “Freddy vs. Jason” and the 2009 reboot. 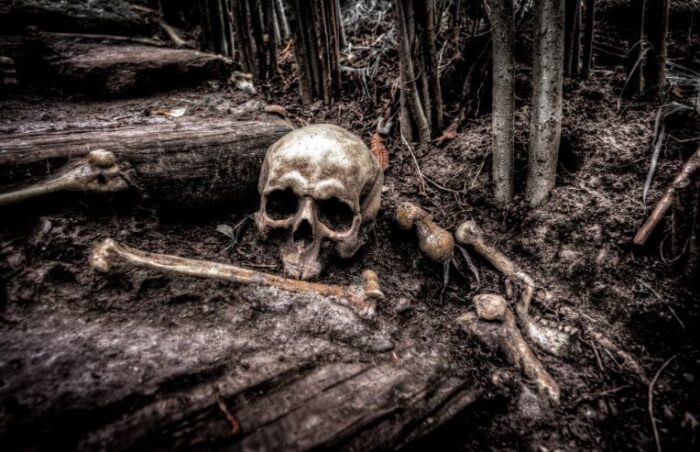