In 1938 “Donut Day” was established as a way to honor the members of the Salvation Army that came to the aid of soldiers during World War I.

A bunch of donut shops around the country celebrate by giving away free or discounted donuts!

My personal favorite donut is the Apple ‘N Spice donut from Dunks.

But, I’m on the outside, looking in, when it comes to America’s favorite donut flavors.

No big surprise, but the glazed donut is number one. Followed by a Boston cream, the chocolate frosted at number three. Then the classic jelly donut, a chocolate cake donut at number five……maple donuts at six(and seriously, is there anything better than a Bacon Maple Longjohn from Bloedow’s in Winona?), and then blueberry, the bear claw, powdered sugar and pink frosted to wrap up the top ten. 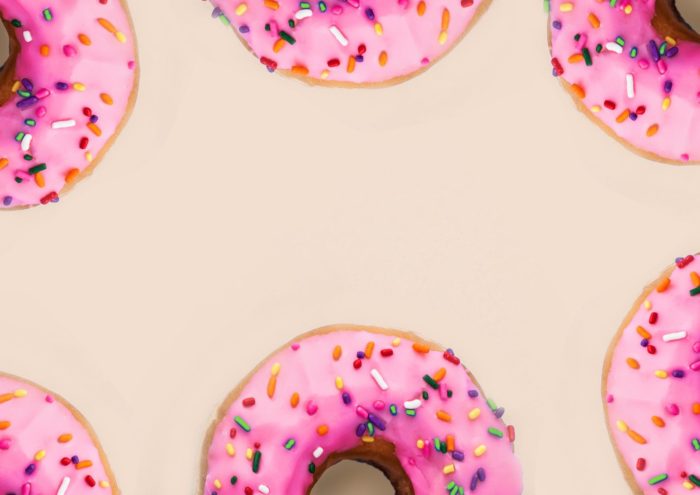