What the hell is “Minivan Rock”?

And about a hundred other sub-genres of rock music.

Not to mention all the wacky sub-genres of metal.

But what the hell is Minivan rock?

Welp, according to the writers at Billboard.com, it’s the “accessible, catchy, cleanly produced rock music” that came out between 1997 and 2004.

As I looked at the list, it’s basically anything that was on a movie soundtrack during those several years.

Not only did they define it, but they made a list of the 50 greatest songs of “Minivan Rock”.

And yes, they’re all garbage, but you’ll recognize every one.

“All You Wanted” by Michelle Branch

“Slide” by the Goo Goo Dolls

“Absolutely(Story of a girl)” by Nine Days

“Hanging by a Moment” by Lifehouse

Good to see Lifehouse winning something other than a Teen Choice Award. Check out the full list here. 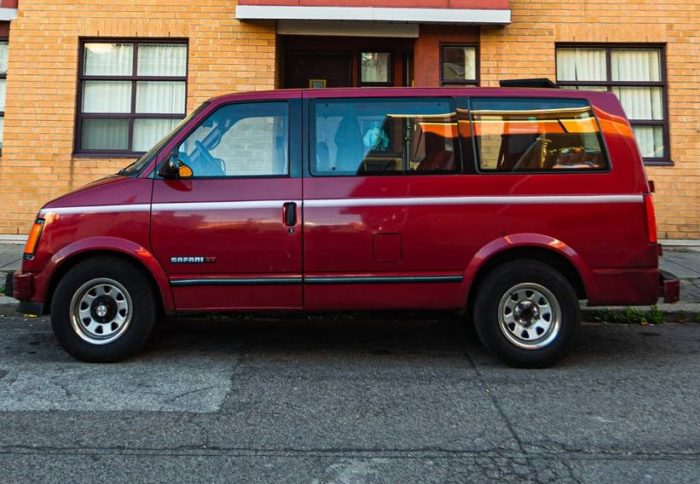