TAKE ME…..to the magic of the moment on a glory night

Where the children of tomorrow dream away

In the wind of change!

You know the song.

You know the band.

According to a new podcast, it may very well be!

I’m not a tinfoil-hat kinda guy, but I do enjoy a good conspiracy theory that has a bit of reality and a few facts tossed in.

Now, if you look it up on Wikipedia, the song was written by lead singer, Klaus Meine, who has said he was inspired by how different Russia seemed between the Scorpions’ gigs in 1988 & 1989.

HOWEVER…there are people who believe it was written by the CIA as Cold War propaganda. And this upcoming eight-part podcast is going to try & determine if that’s true or not.

The podcast is called “Wind of Change“(because, of course it is!), and it’s hosted by an investigative journalist from “The New Yorker” named Patrick Radden Keefe.

The podcast hits Spotify on May 11th! 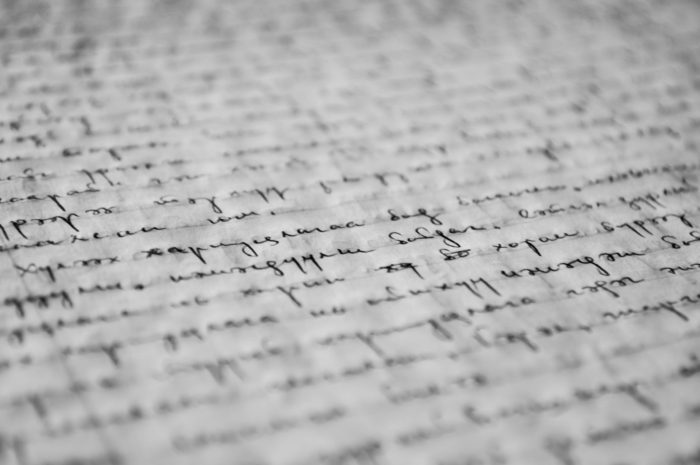