Biliary atresia is a rare disease of the liver that occurs in infants. It causes bile flow from the liver to the gallbladder to be blocked. This causes the bile to be trapped inside the liver, quickly causing damage and eventually liver failure.

The benefit for Evelyn and her family that was originally scheculed for Sunday, March 29th from 1-6pm at the Rod & Gun Club Trap Shoot in Westby has been postponed until Sunday, April 26th. There will be food, beverages, tip boards, games for the kids, a basket raffle and live auction to help this family! 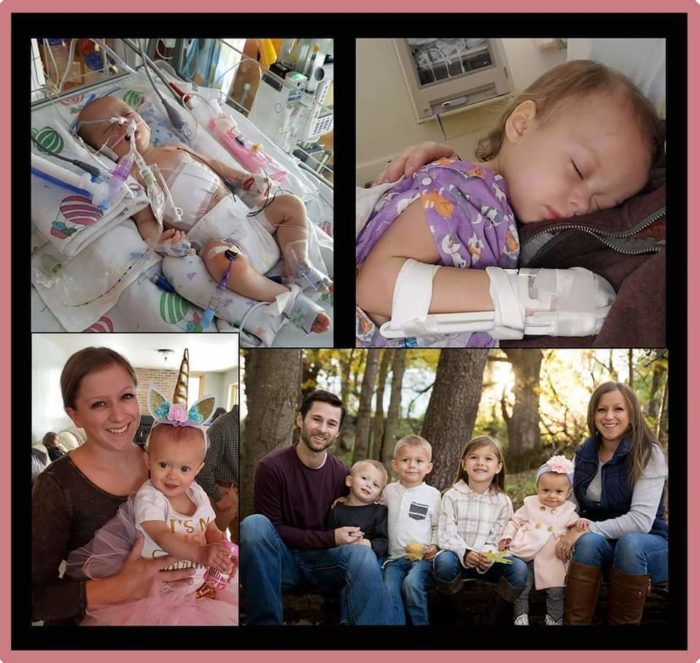