Maintain Kayfabe. At ALL costs.

Back in the day, wrestlers NEVER broke character.

My buddy & I went to an ECW show in the 90’s and I LEGIT thought that Bubba Ray Dudley was going to jump the railing and beat the shit out of us.

I’ve run into a few wrestlers in public since then and for the most part, they’re cool about taking a picture or signing and autograph, but they don’t maintain character anymore.

Which is kind of a bummer.

But not this guy.

I’ll be honest, I have no idea who “MJF” is. I haven’t followed ‘rasslin’ in many years. But I do love the fact that he stays in character at all times. Because that’s what you pay for. And saying “…F–K them kids…” is GREAT!

I want Stone Cold to be Stone Cold. Not Martha Stewart.

If you run into Ric Flair somewhere, you want him to “WOOOOOO!!!!”

Cool move by Cody Rhodes, though….telling this dad that “…if you have a meet & greet or inquire media wise for MJF, you’ll get MJF….”, but still realizing that he doesn’t a fan walking away with a bad experience & offering up a VIP invite to a future AEW show. 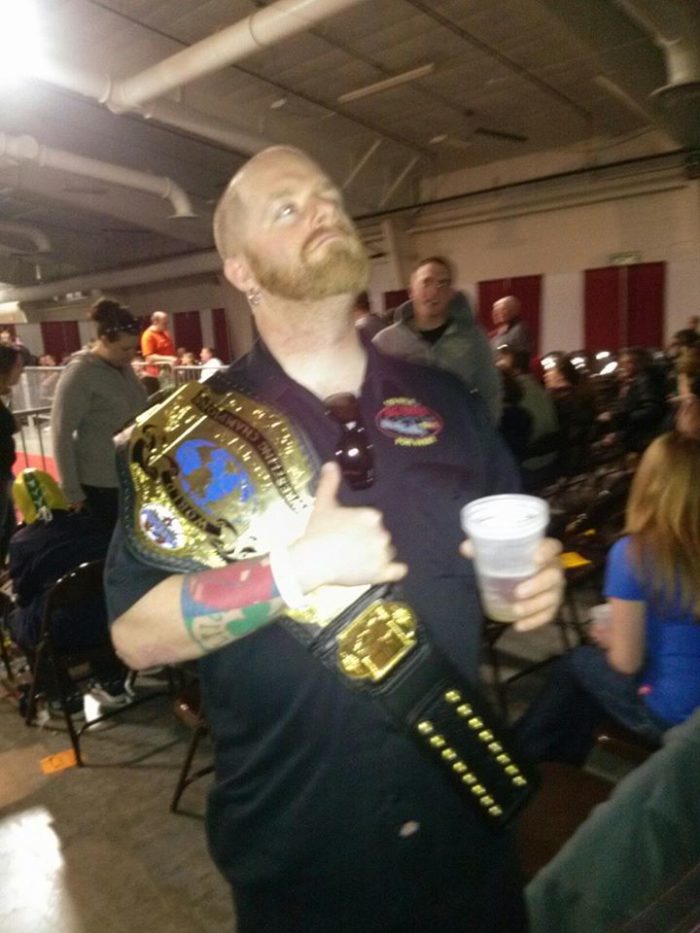