what’s the worst smell in the world?

I’ve had a LOT of stinky jobs in my life. I rode on the back of a trash truck for a couple of years when I worked for the city of Manchester, NH. Had a lot of fun back there “throwin’ cans”, but the smell of the truck and even worse, the smell of the dump, were putrid.

However, the worst thing I’ve ever smelled was years ago when I worked in a kitchen at a restaurant in downtown Nashua, NH called “Michael Timothy’s”.

I loved working there. We made some amazing food, had a great staff, and I have many great memories of my times there.

Except the day we cleaned the grease trap. It’s an odor I’ll never forget.

If you’ve never had the joy of that rancid smell permeating your olfactory, you will never understand just how horrid it can be.

I’ll happily take the scent of burnt hair in a diaper full of diarrhea over a grease trap any day of the week & twice on Sunday.

But, according to an article in the NY Times, a grease trap isn’t the most heinous of smells.

One of the two is “US Government Standard Bathroom Malodor”, and the other is a substance called “Thioacetone”, a stink-bomb-like liquid that was so bad, it made an entire city sick from ONE DROP! 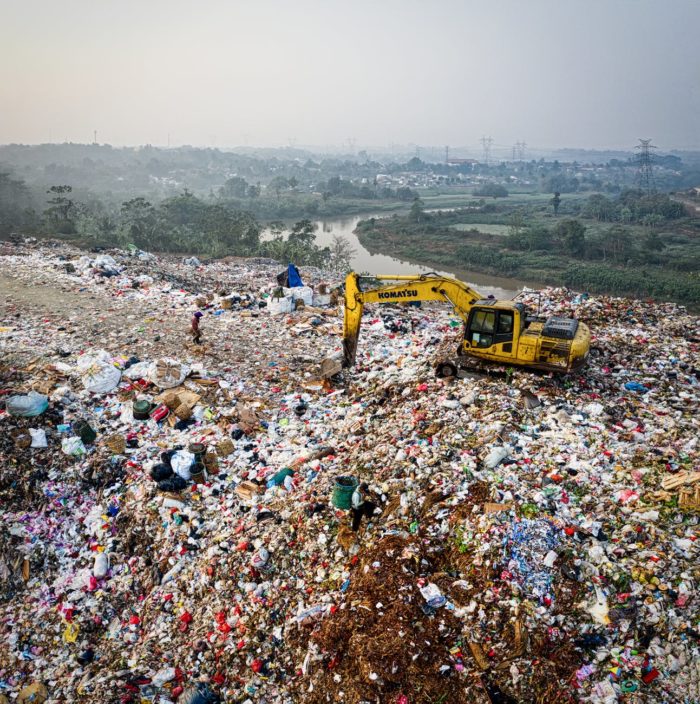