Ten little things that can instantly ruin your day.

If you know me at all, you know that I am a bit OCD/Type-A when it comes to being early.

My wife learned early on in our relationship that I CANNOT stand being late. It will literally ruin my entire day.

Even being on-time doesn’t work well for me. I get uneasy and have trouble enjoying or participating in whatever event we’re going to if we’re not early. Not exactly sure where this all comes from, but my guess is that it came from my father. He had MANY quirks, and being early was definitely one of them.

We even talked about my NEED to be early last year on the Sickness.

I got a lot of feedback from people who were similar. They also hated being late…which is why I’m surprised to see “being late” so low on this list of the “Ten little things that can instantly ruin your day”.

I would DEFINITELY put “being late” as numero uno.

What ruins your day? 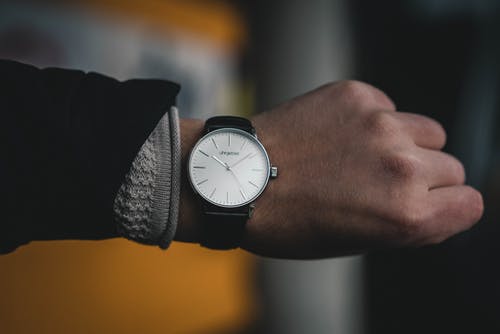