A petition we can ALL get behind.

The day that MTV launched and changed pop culture forever.

Back in those days, the “M” stood for music…

Now, it’s Snookies and pregnant teens and catfishing and who knows what else.

But when MTV first started, we were introduced to so many artists. And the people who told us about these artists were called “VJ’s”!

Mark Goodman. Alan Hunter. Nina Blackwood. Martha Quinn. And JJ Jackson(RIP) were the original five, and someone recently started a petition to get them into the Rock & Roll HOF.

There’s a lot of really stupid petitions online for all sorts of inane things…but this one definitely strikes a cord with anyone who grew up watching MTV.

Check out the petition here, and if I were to make a suggestion, it would be to add Riki Rachtman to the list. 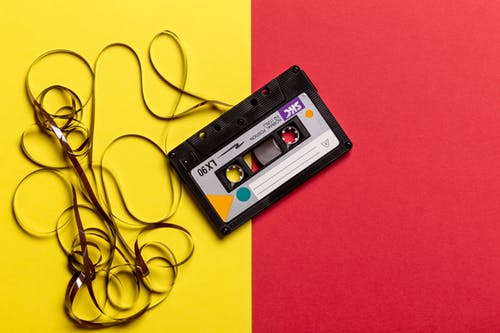