The Greatest Baseball Conspiracy of the Decade!

Imagine this if you will. You’re a baseball player playing shortstop in the Yankee minor league. You have worked your whole life to be the greatest shortstop ever. However, your dreams are crushed because Derek Jeter thinks you are competition for his spot so he gets you cut from the team. That’s what this dude said happened and he’s pissed! He is also suing the Yankees for like $34 million.

Or at least he was until the judge threw the case out in like 15 minutes. Plus this isn’t even the first league this guy has tried to sue. He sued a training facility in North Carolina for telling him to pursue baseball instead of football.

Reading the story though it looks like this guy is having some hard mental issues and I really hope he gets them figured out. 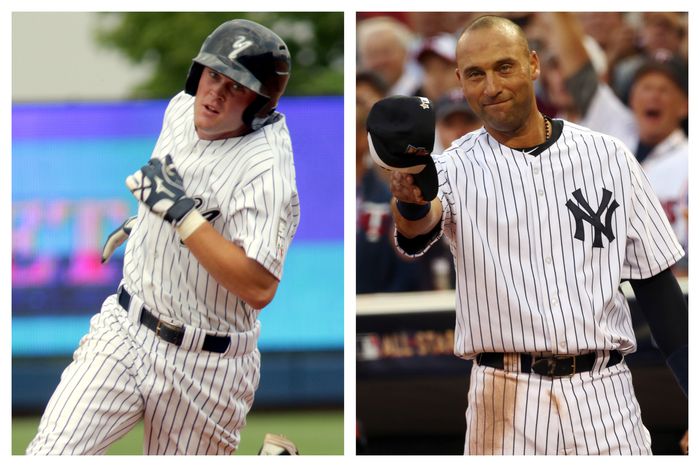