Spooky Headline of the Day!

We’ve all had people come and go. Sometimes roommates just leave and you never hear from them again regardless of how much they still owe for electric. This right here might be the creepiest version of this I’ve ever seen.

This is a real headline for a real story. It sounds straight out of a Scary Stories To Tell At Night book.

“Apparently, the room where the body was found was filled with cobwebs and garbage (as if “a garbage truck had dumped its load” inside), and smelled of rotting food, not rotting flesh.” 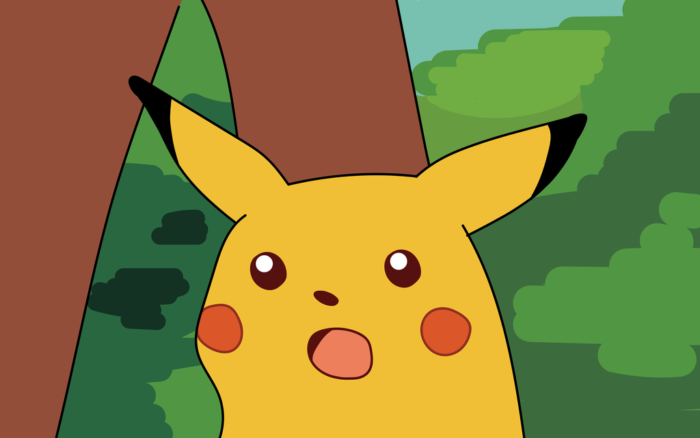