Ohhhhhhhh we’re halfway there…. and whatever else Bon Jovi said.

So if you’re doing Dry January along with me, we’ve officially made it past the halfway point. If you can make it halfway, you can make it the whole way, right?
I do have to say, the Packers not being in the playoffs has definitely made this easier. One of the biggest things that always make me want to have a drink is a ball game. It’s fairly easy to refrain from drinking when watching my Blackhawks play, because I already know they’re not going to the playoffs this season, and even if I thought they might, we’re barely past mid-season. But post-season NFL? It’d be difficult to resist the temptation to at least have 1 if my Packers were still in it.

Honestly, it’s not necessarily “drinking” that I miss. As in, having multiple drinks in a day. Mostly, I miss the meaningless, one-off drinks you can occasionally have. Just one, maybe 2 drinks that are more about taste than booze, but still give you the ol’ “howdy doo” to wrap up the day with a nice little bow.

But we made it this far, and it’s time to finish strong.
Best wishes for our final 15! 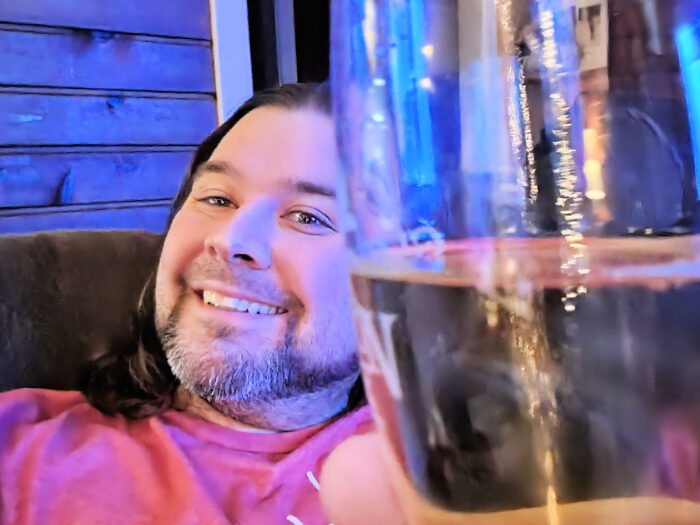