So round 1 of the NFL Playoffs are now behind us, and it’s time to get to round 2. Honestly, not a lot of my opinions have changed so far, as last week only had one statistical upset. (Giants<6> def Vikings<3>) But still, some of my thoughts on how this will go have changed as we move forward based on last weeks performances.
Here’s my personal rankings from least likely, to most likely to win the Super Bowl.

My 2 biggest changes from last week involve Philadelphia and Jacksonville.
Jacksonville almost got embarrassed last week against the Chargers. Now, they did end up mounting quite a comeback victory. But that hitch in their giddy-up made me lose a lot of confidence in them. If they allow a better team to get ahead of them like that, they won’t come back from it next time, and now it’s only better teams for them to face.
I also flip-flopped San Fran and Philly. The Giants showed me a lot in that upset victory over Minnesota. They’ve got a bit of mojo behind them now, and they’re facing a team that didn’t play last week. I definitely put stock in the idea that the bye week in the playoffs can sometimes do more harm than help, and I feel like if we’re going to see a big upset, it’ll be during Eagles/Giants.

We’ll see how it turns out this weekend. 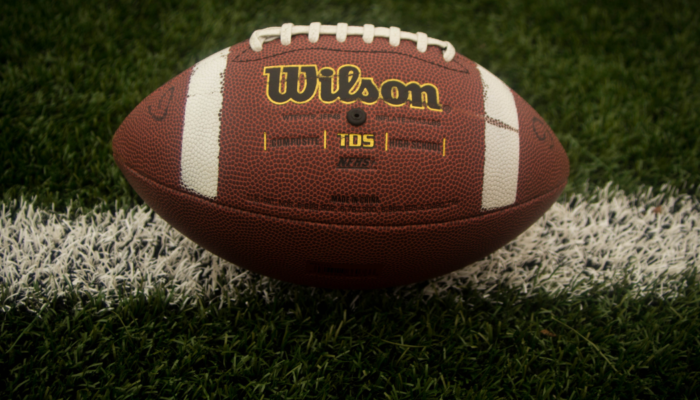