Halloween is when horror movie guru’s like myself really come out and shine. I love the entirety of the horror genre, but I have a particular affinity towards the slashers. To some extent, I think all of us do. They star villains that etch themselves into our memories, and our nightmares.
As I make this list, know that if I leave something out, it isn’t a slight against that movie. I probably still love it, and hell, perhaps I just forgot about it for a moment. There is so many goodies in the genre that slashing it (pardon the pun) down to 10 is nigh impossible. Also, if you see something on this list you deem corny, know that there was a lot of camp in many of these movies, and I find that camp to oftentimes make them fun.
So let’s do it.

It’s pretty obvious that I have a thing for the Friday series, as I had 2 of them on this list. I was torn between Halloween and Psycho for the top spot, as they’re both considered the first in the genre, despite the 18 year difference in release dates.
I also couldn’t resist the “meta” aspect of Scream and I Know What You Did Last Summer. Those 2 movies definitely changed the genre moving forward.
And Child’s Play? Come on. We all know you don’t F#@$ with the Chuck.

Any you’d add to this list? Let’s hear em. 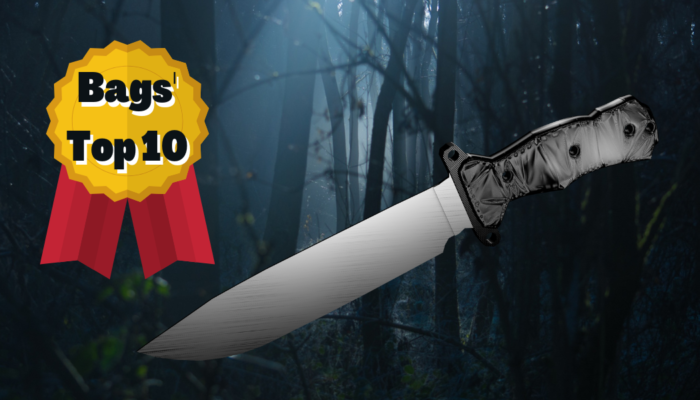