Santa Claus is coming to town…. TO WHOOP THAT ASS!

No, seriously. There’s a new moving coming out just in time for the holiday season that revolves around good ol’ Kris Kringle dishing out some vigilante justice. Get ready for “Violent Night”.
This isn’t the first time we’ll be seeing Father Christmas put boots to asses, as the movie “Santa’s Slay” starring WWE superstar Goldberg, showed him doing just that. Though that time, Santa was a bad guy. Not here though. David Harbour stars as the big man in red, who’s keeping the people on the naughty list in check with lethal force.

Sound corny? It probably is. But it looks fun as all hell, and it’s the exact kind of camp that I’m interested in.
Violent Night will hit theaters on December 2nd. You better watch out… 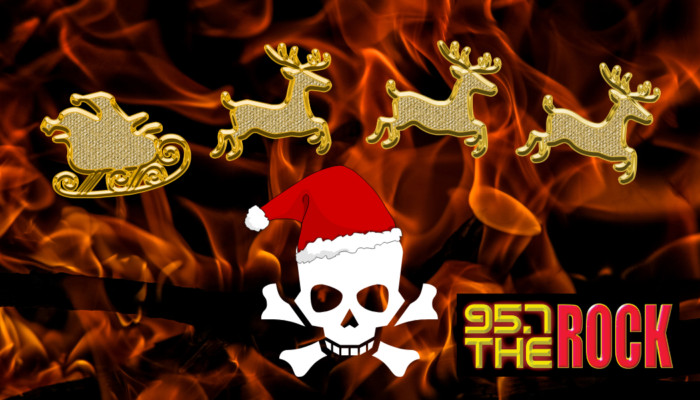