Spooky season is upon us, and as always, there are a handful of Halloween costumes that you’re more likely to see than others. Halloween is a time where we tend to parody popular culture, and people tend to slip into the same 10 costumes each year.

So which 10 costumes are they likely to be this year? Check out my predictions below.
By the way, I’m not saying that I actually “like” any of these costumes. They’re just what I predict others will be wearing this year.

It was a big year for Stranger Things, House of the Dragon, and Top Gun. Also, with a new installment in the Halloween franchise, I gotta believe Michael Myers will be a little more popular than usual. And the witches from Hocus Pocus? Even though the movie hasn’t had great reviews, the hype for the original is higher than usual, and I’d bet you’ll see girls get their friends together for this group costume.

Any popular costumes I may have missed? 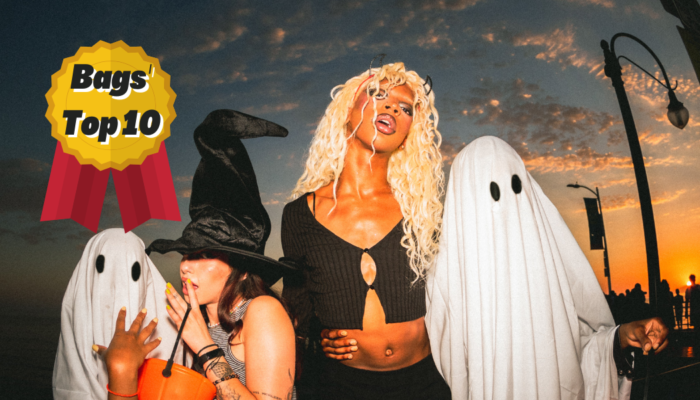