This Show Was Always Better Than SNL

Saturday Night Live is obviously an American staple, with a list 10 miles long of some of the top comedic stars in Hollywood. I mean no disrespect to the show in this article, as I’ve very much enjoyed it, and just about everything it’s spawned off. With movies like Wayne’s World and Blues Brothers, it’s hard to deny them credit.

But one show I’ve always enjoyed more, and wish had lasted much longer, was In Living Color.

They had a top tier cast featuring the Wayan’s family, Jim Carrey, David Alan Grier, Jamie Foxx, and more. It had a theme song written by Heavy D & the Boys, and the legendary Fly Girls, managed by Rosie Perez and boasting alumni such as Jennifer Lopez and Carrie Ann Inaba.

It had some of the funniest sketches on television at the time. Hell, a lot of the laughs still hold up today. It gave us Fire Marshall Bill, Homie the Clown, Men On, and Wanda.

Let’s relive one of those sketches now. 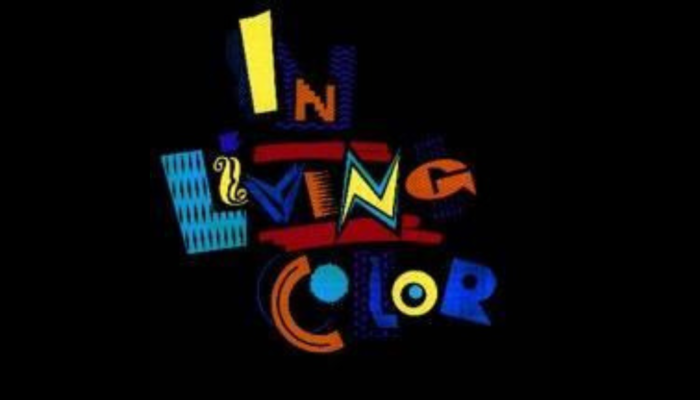