Tony Hawk’s Pro Skater changed how we see video game soundtracks forever. No one game had ever put so much thought into putting together a solid soundtracks. Now, every game does.
While the first game started the trend, every game in the series had a solid selection of music.

I would like to note, that these songs are in no particular order. Getting the list down to the 10 best songs from the series was difficult enough. So let’s do it. 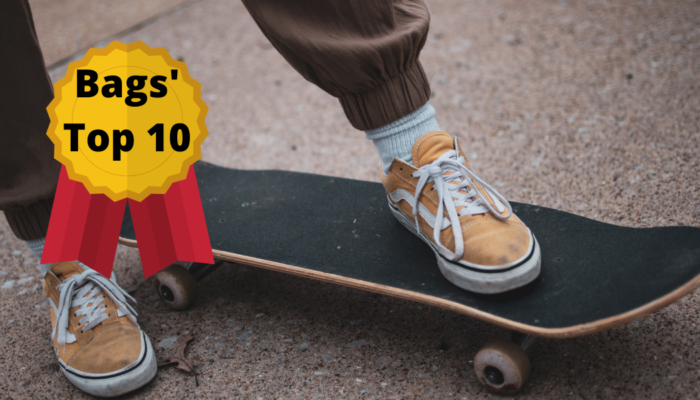