If you’re a big fan of the old slashers, particularly the Friday the 13th franchise, you need to be aware of this awesome Jason Voorhees fan film.
The good news is, this isn’t an upcoming film. This was released in 2017, so it’s available to watch right now, which you can actually do for free on YouTube. A pretty rare treat.

The movie is called “Never Hike Alone”.
In this particular non-canonical installment, Camp Crystal Lake has fallen into ruin and basically erased from public knowledge of it’s existence. It follows a hiker, Kyle, who is out hiking alone as the title makes obvious. In his travels, he stumbles upon the ruins of Camp Crystal Lake, and discovers he’s not alone.

The rest I won’t give away, but I shouldn’t need to. I’m sure you see where this one goes. It’s actually pretty damn cool for a fan film. It even features a cameo from Thom Mathews as Tommy Jarvis, who of course played the character way back in 1986. Pretty neat.

Check out this trailer, and if it strikes your fancy, you can easily find the full version on YouTube immediately. 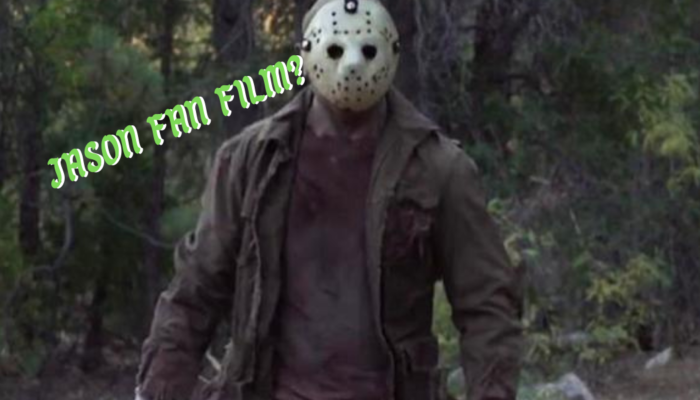