We’re still likely years off from getting Grand Theft Auto 6. But that hasn’t stopped the rumor mill from turning. Several alleged leaks have taken place over the course of the last couple of years. But the latest leak got me thinking.
The most recent rumor surrounding GTA 6 is that it will take place in Brazil, which will be a brand new location for the series.
Is that where the next game will be? Not sure. But I got to brainstorming ideas for other possible locations for the next GTA game. We’ve seen enough of Liberty City and Los Santos as of late (New York and Los Angeles in real life). So what other cities would be good?

GTA has already taken place in some of these cities. But it’s been about 20 or more years since they’ve taken place there in any meaningful way. A return to any of them would be great. I also chose some other European cities and a few places in Central/South America as well.
I’d like to add that going somewhere like Japan would be on my radar as well. Perhaps not any one city. Try to squeeze the whole country in. But perhaps including an entire country can be a different conversation for a different day.

What do you think? Any places you’d like to see given the GTA treatment? 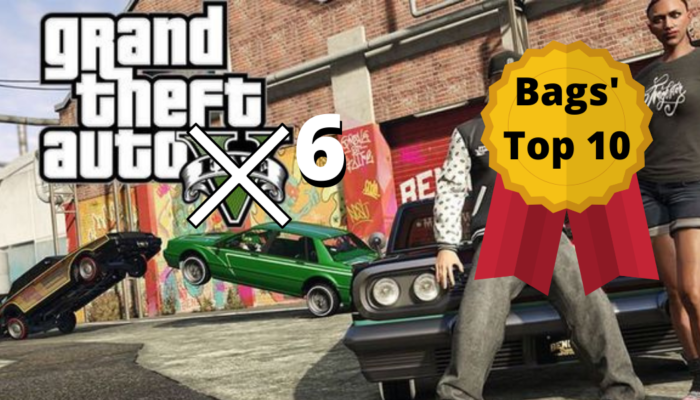