I’m sure by now, most of you have seen it in some form. It does pop up on social media every now and again, and much like Rube Goldberg machines, it probably holds your attention for a fair bit. I’m certainly no different in this sense.
Except now, I’ve found myself actively seeking it out. Don’t get me wrong, I’m not following this with the same energy that I use to follow the NFL, MLB, and NHL. But I’ve found myself putting it on as something relaxing, yet fun, to have on in the background.

There’s lots out there, but for my money, Jelle’s Marble Runs is the best. Their tracks can get pretty wild, and their setups often feature an audience of, well, marbles obviously.
I tend to throw it on to have in the background when I’m doing my desk work here at the radio building. It’s soothing, and generally keeps me in a bright mood at work.

Pick a marble at random, and have fun. 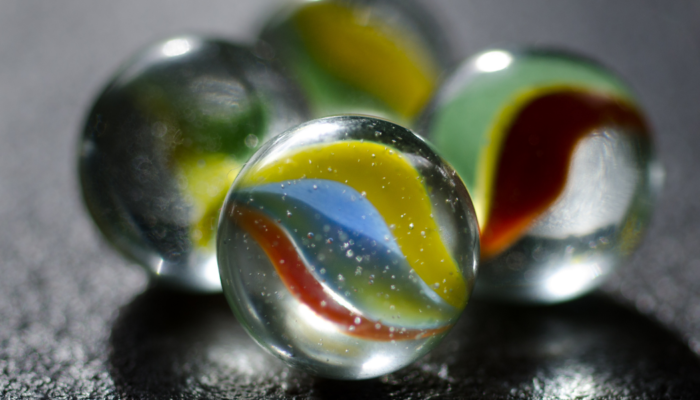