Just yesterday, I finally got a chance to check out the new Doctor Strange: In the Multiverse of Madness. First off, I did so alone, and going to a movie by myself is something I haven’t done for a VERY long time. But flying solo at a movie is such treat, and with my family out of the house for the week, I figured I’d treat myself to the latest Marvel flick. I wasn’t disappointed.

Another thing I’ll say near the top is that this movie is not about what you may believe it’s about before walking into the theater. They hit you with a fairly big swerve early on. So be prepared for that.

Of all the Marvel movies, this one pushes the PG-13 rating harder than most. Avengers: Infinity War and Endgame had some pretty wicked kills. But this movie had a few that could have easily pushed it into an R rating. It really walked the line.
It also contained some legitimate horror themes about 2/3 the way through the movie. There were times where the movie’s “big bad” chased our protagonists in a manner very much reminiscent of the old slasher films like Halloween or Friday the 13th. Particularly dark for a superhero movie.

Apart from the above, the movie still remembers to be a fun Marvel outing, teaming with witty one-liners, pop culture references, and a few EXCELLENT cameos. Seriously, the whole theater audibly cheered for one in particular. You’ll know which one when it happens.

I’m a Marvel fan, and I love pretty much all of the movies. But I’d have to place this one among the best. It’s not god-tier like Endgame, but it’s still damn awesome. 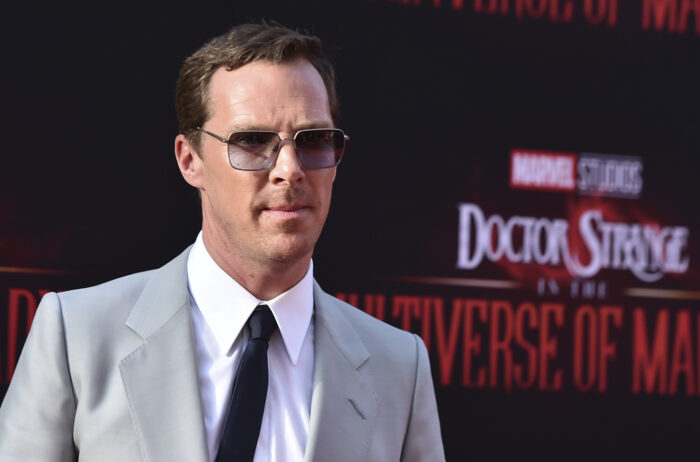