My Thoughts on Playstation’s New Service

It was announced this week that there are changes coming to the Playstation Plus service, and I have to be honest, they’re awesome changes. As 95.7 The Rock’s video game nerd, I felt it necessary to weigh in on these changes. More specifically, my feelings on the value of said changes.

The first thing that should be noted is that the base level Playstation Plus subscription does not change.
At all. Not even a little.
The price remains at $60 for the year, and all of the services you’re enjoying with that subscription remain intact. Nothing changes from here unless you want it to.

The next tier up, called “Playstation Plus Extra”, is where it’s at in my opinion.
This will cost an extra $40, totaling $100 per year. This adds over 400 PS4 and PS5 games, including 1st and 3rd party games. You can download these games for free and play them, so long as your subscription is still active.
To me, this is sooooo worth it. 400 games? That’s insane. I can’t ignore a selection like that while only adding a mere $40 to my yearly subscription.

The next tier up, I’m not sure the value is there. At least not for me. This tier is everything in the tiers below it, with an additional 300 games, including PS1, PS2, PS3, and PSP games. It also costs $120 per year, doubling the base level subscription.
Honestly, I’d have to see the retro titles before I even consider this, but at current moment, I just don’t feel like I’m in on this. With the retro games, I feel like I’d rather buy them individually at a fair price. It’s not something I feel is worthy of doubling my subscription money for, at least not now.

So that’s were I’m at. Base level is good. Second level is where the value is. Last level is a situational call for you based on how much you’re into retro games. 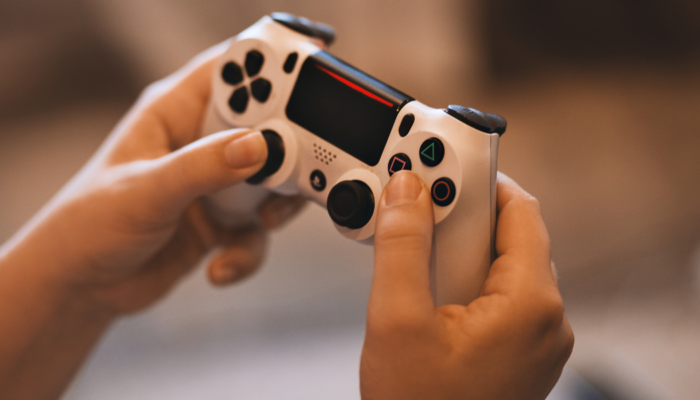