Stand-Up comedy has always been a love of mine. I was definitely raised partially by late night television with comedians like Eddie Murphy, Sam Kinison, Richard Prior, and George Carlin.
While there are a lot of good, young comedians out there that are shaping the future of comedy, there are some seasoned vets out there still doing it and putting together some of their best work.

For my money, the best comedian currently in the game is Bill Burr.

He’s had almost a dozen stand-up specials across all forms of media. Despite the fact that he jokes constantly about gender, race, and religion, he’s still come no where near being cancelled by people with weak funny bones. This is probably due to the fact that his brand of comedy remains so nuanced, and can often be an uncomfortable look at reality.
Apart from stand-up, he’s done a ton of work throughout television and cinema, including his own animated TV show, “F is for Family”, which I also highly recommend.

Here’s just a small sampling of some of his work.
Enjoy. 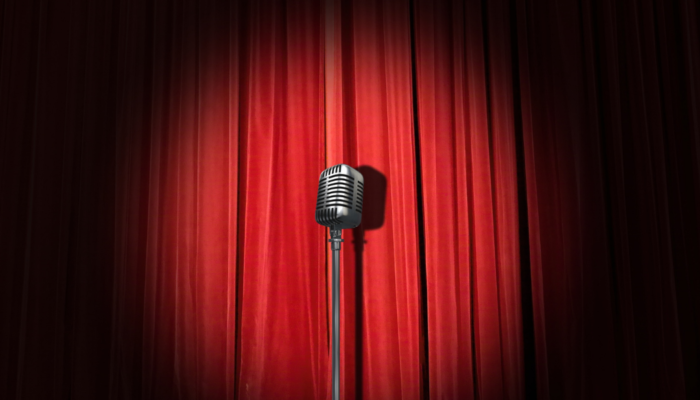