Unfortunately, The Mandalorian’s 3rd Season Will Not Be Out This Year

If you were looking to get your Baby Yoda fix (I know his name is Grogu, I just don’t care) you’re sadly going to have to wait a little longer.
We’ve all gotten used to The Mandalorian being somewhat of a holiday tradition, as it came out in early December the past 2 years. But that appears to not be the case this year. It had been announced a while ago that the debut of “The Book of Boba Fett would occur on December 29th, leading many fans to believe The Mandalorian would come out shortly before.

However, with December starting in just a few days, it’s just not feasible to believe Mando 3 will come out this year. We still do not have a solid release date, but when they say early 2022, I’m thinking it’s going to be VERY early 2022.
The latest I can foresee a release date being given will be the season finale of The Book of Boba Fett. I could see them doing something similar to how that series was announced. The season finale of Boba Fett will roll credits, revealing the release date for The Mandalorian season 3. If we don’t get it sooner, that seems like a likely, and fitting, announcement time.

Until then, I’ll move my excitement towards The Book of Boba Fett, which again, comes to Disney+ on December 29th. Should be an interesting tale. 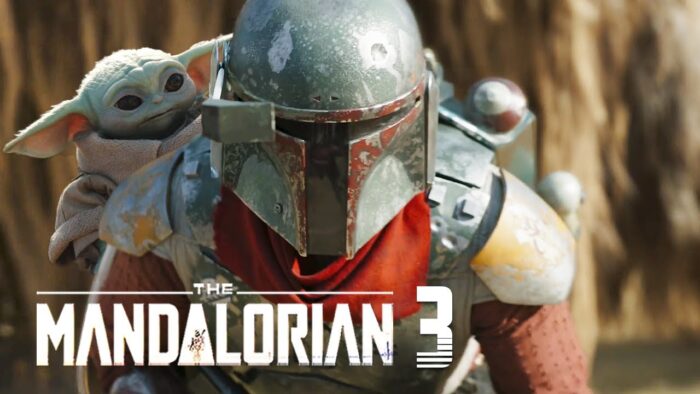