One in three people are hiding _____ from their partner.

Earlier this week, our Monday Morning Throwback from 2014 was about a guy who couldn’t stop banging inflatable pool toys.

Even did it with an inflatable pumpkin in 2002.

Shaw wasn’t in the studio back in 2014 when we originally talked about the pool float dude, but his disgusted reaction to the story earlier this week caused Brian to say “don’t kink shame me”.

A phrase Shaw had apparently never heard before….but he got the gist of it. Maybe that’s why one in three people are hiding their kinky fantasy/fetish from their partner, according to a new survey.

Maybe if we were more honest with one another about what we REALLY want in our relationships, they’ll be a lot stronger & last longer? Maybe?

Needless to say, the top ten things that people want to try are:

Again, some more honesty, along with some open & frank discussions about what we want and want to try might help improve your relationship. 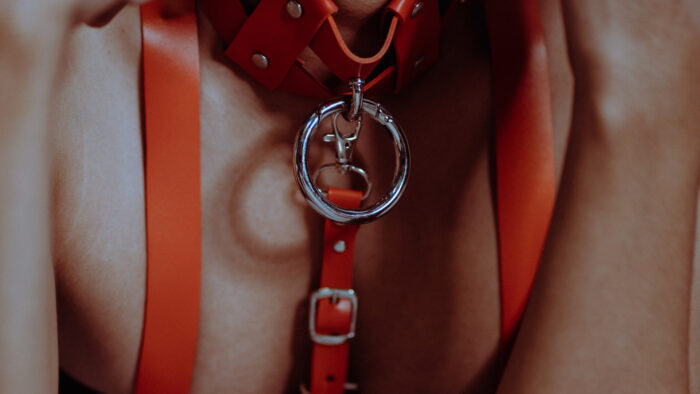