Good is a subjective term. How do you classify a movie as good? According to an article Harry Edmundson-Cornell wrote for sequart.org a great movie “Basically the artistic or thematic intent needs to both be well developed and at the centre of the film. The thematic intent needs to be the basis on which everything else is hung. Or, if not, whatever artistic experiment happens to be at play needs to be the frame the rest of the film is assembled upon. Preferably there needs to be some combination of both, and they need to be well realized concepts or themes.”

I’m not totally sure what the artistic intent was in this film, nor do I fully believe many of the actors do either. It was non-stop action though! There is one movie trope that I really can’t stand and seems to be in every single “blockbuster” movie that’s come out in the last few years. It’s mostly in superhero movies where even if you’ve destroyed an entire city and killed countless innocent civilians along the way, you’ve still saved the day and deserve praise. Could you imagine living in a universe with actual superheroes? Sounds awful to be honest.

MK doesn’t rely on total city destruction, except one scene but that’s more of like a city block, rather they pick out the Champions of the Earth Realm to fight for the safety of human kind. Does any of the plot make any sense? Nope. Is there a great character building moment filled with emotion? Also no. Are there some gruesome ass fight scenes with unnecessary flips, unrealistic survival from literal stab wounds and one liners you used to say to your friends after destroying their entire soul with a flawless victory? OH HELL YEA!!

Look I’m not going to say this is a masterpiece in cinematic history but if you drink a couple beers and the only other movie you’ve seen in theaters in two year is Ryu and the Last Dragon, you’re gonna really like this! I was literally cheering in my seat like I was at an actual live event! I may have gotten too into the movie. Sober rating: unknown. Two Beer Deep Rating: 10/10! 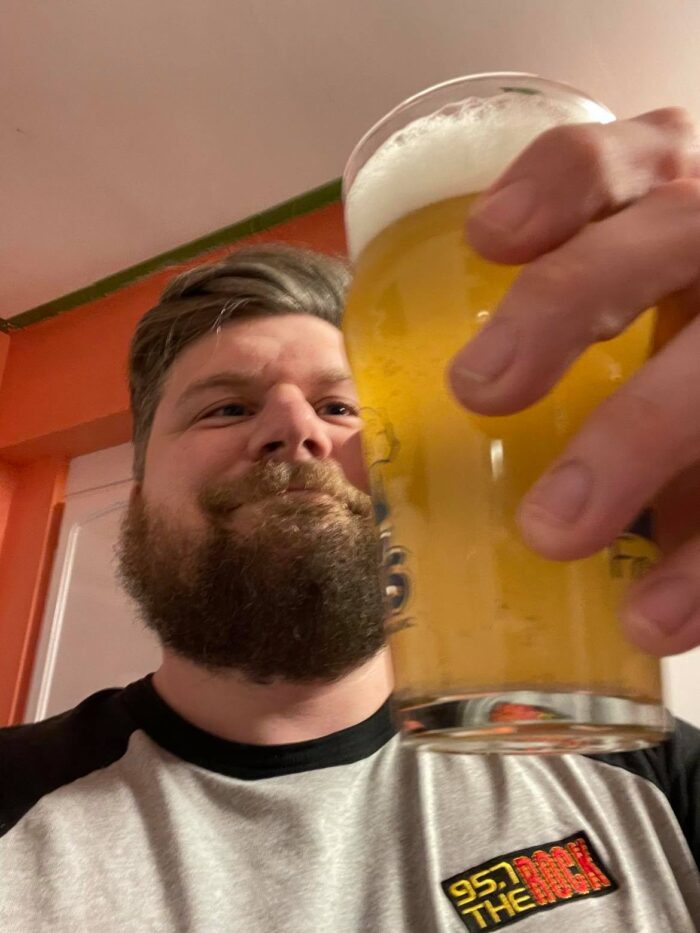