The grrrrr in swinger!

Might not be so fun if you’re in an open relationship & get an STD(which are at an all-time high for the sixth consecutive year).

But according to a new survey of almost 10,000 Americans, 28% of people say they’d be interested in an open relationship, which they define as “where you could date more than one person simultaneously”.

13% of people in this survey say they’re not really interested, and 52% have ZERO interest. No surprise here, but men are WAY more likely than women to say they’re interested in an open relationship, 34% compared to 23%.

Again, isn’t that just dating? You’re not exclusive with anyone…just going on dates, having fun, nothing serious? 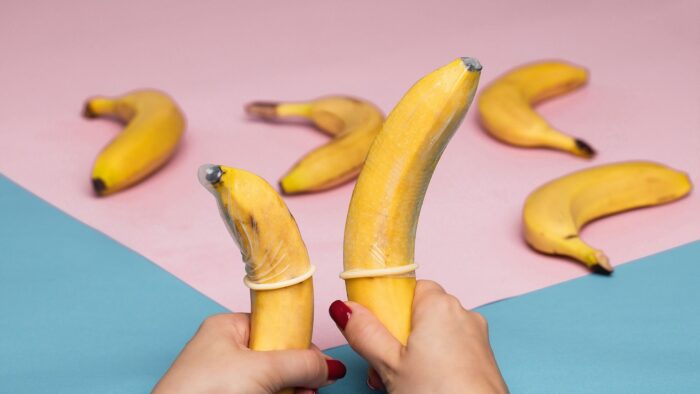