If you look “Dad Bod” up on Wikipedia, it describes the phrase as “slang term in popular culture referring to a body shape particular to middle-aged men….This masculine body type is a cross between somewhat muscular and overweight physiques.”

Sounds sorta like me. I’m more overweight than muscular.

But I eat too much food & drink too much beer.

I’d have to work out constantly to have a decent body or I’d have to stop enjoying food & beer, and that’s just not happening.

We’ve heard for years now that “dad bods” are in…and thanks to a new poll at Dating.com, three outta four people say they’re a fan of the look!

So, don’t fret too much if you’re dragging a bit of extra luggage around with you. It’s dead sexy!

Some other takeaways from this survey: 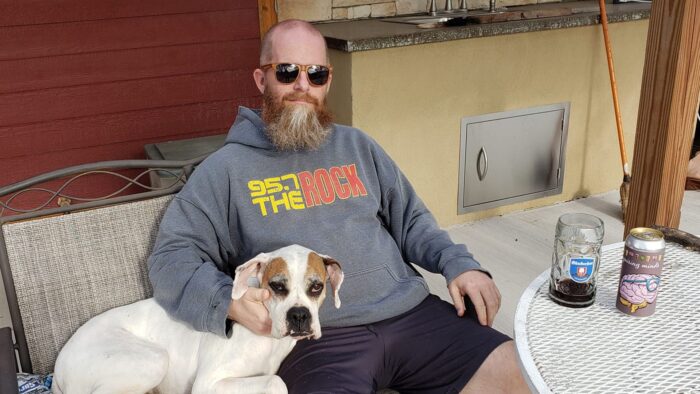