Are you a mutant?

When I first heard that our former fill-in news guy, Drew, had no sense of smell(YEARS before Covid, FYI), I thought he might be a mutant.

Drew was NOT a mutant, he was just born with congenital anosmia, which affects 1 out of every 10,000 people.

However, if YOU were born with superpowers and you’ve been waiting for your chance to cash in on your abilities, now might be the time.

The Center for Inquiry in Los Angeles(which may or may not be where Magneto lives) is currently holding a “contest” where you could score a quarter of a million dollars if you have verifiable mutant superpowers.

The contest has actually been running for a few years, and they’ve had a number of people try(and fail) to score the loot. And they keep a running list of the applicants!

A guy who said he was a telepath & could project images into other people’s minds. The called him “The Dice Man“!

There was also “LIGHTNING MAN“!!!!!!!!!!! Who could supposedly emit static electricity from his fingertips and he could also apparently teleport up to three feet!

Bonus points for your friend if they put you up to the challenge, they can also score a nice $5,000 prize for their troubles.

For all the info on this “contest” and to apply, click here. 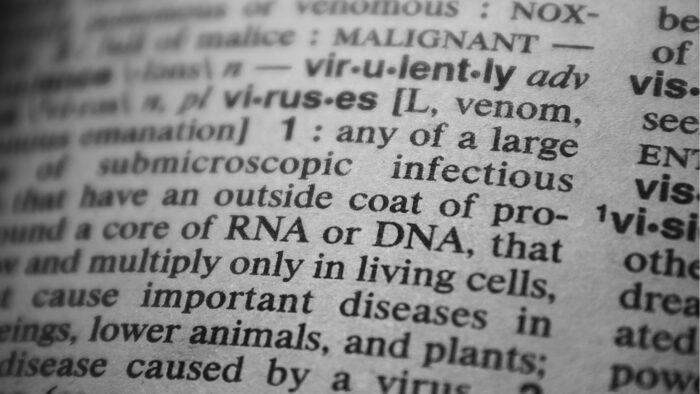