Are you a degenerate?

If you’ve ever worked anywhere that has a shared office fridge, you’ve likely been a victim of theft.

You brought in some Hot Pockets that mysteriously went missing.

Or some leftover Mac-n-Cheese that got swiped by some rando weekend asshole.

Maybe you brought in a six pack of soda on Monday, put it in the fridge and you come back on Tuesday to find three cans have disappeared.

And of course, nobody will own up to it. Some dickweed took your food, ate it, and refuses to fess up.

In our building here at 201 State St., there’s at LEAST seven refrigerators in the building to try and stop these thieves from pillaging!

One in the mail room, one in Jean’s office, one in the Z93 studio, one in Shaw’s office, a full-sized fridge upstairs in the “break room”, and I’m pretty sure there’s another five or six in the random sales offices upstairs.

We have a legit problem in our building with people taking shit that doesn’t belong to them.

But, we’re not alone.

According to a new survey, nearly 30% admit to stealing a coworker’s food in the past.

In fact, Wisconsin is 8th on the list of states where people admit to stealing food at work.

Obviously, if you have 15 fridges in your building that exist in your locked office, you likely don’t have to worry about someone taking your leftovers. But if you’re using one of the shared refrigerators, there’s several different products you can buy to help quell the sticky fingers in the office.

Some other interesting stats from this recent survey: 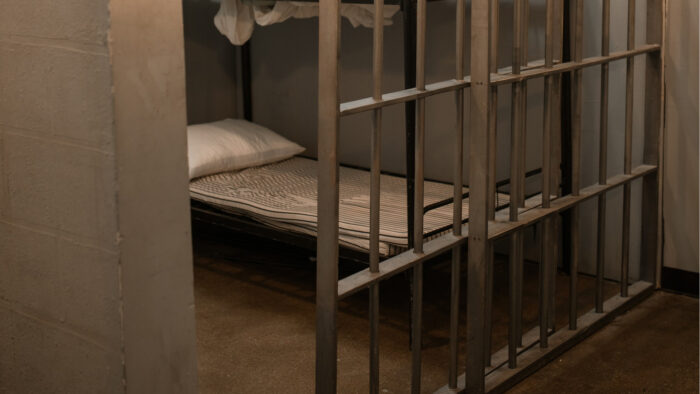