Is “mmmbye” a Midwestern thing?

I don’t usually make phone calls. I prefer texts or no contact at all.

However, I had a few things come up this week that required several phone calls to people who live & work here in the Midwest.

And at the conclusion of each & every one of these phone calls, the person on the other end of the line wrapped up with a “mmmmmmmbye”.

I’m sure this has happened in the past, but for some reason, it stood out to me this past week. So much so that I actually called some of my friends in New England to see if they also ended our phone calls with the “mmmmmmmbye”.

And wouldn’t you know it……not a single one of them did it.

So, it begged the question, is “mmmmmmbye a Midwestern thing”???

I googled it, and apparently, I’m not alone in noticing this phenomenon. Several of the Reddit threads I perused claimed this as a Midwestern colloquialism.

It’s been happening all along and I didn’t notice it until recently. Is there some sort of Midwest phone training center that I’m unaware of? Are you born with this? 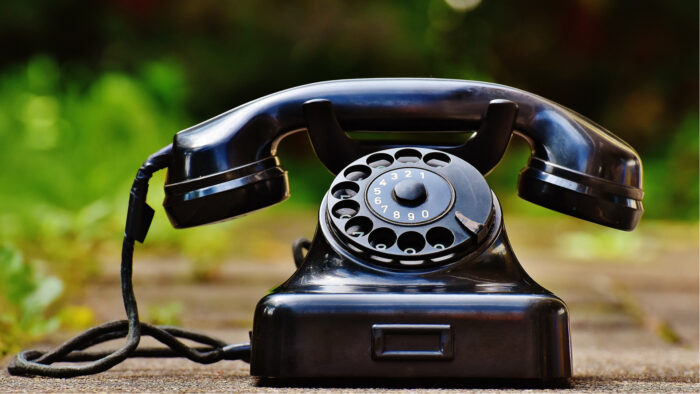