How much are you spending on streaming?

A few years ago, the wife & I finally decided to cut the cord.

At the time, we had the biggest cable package along with internet, and it was costing us over $200/month.

The service was fine. We liked the DVR, had no issue with the internet speeds, but just couldn’t see spending almost $3,000 a year on it.

We were also paying for Netflix, Amazon Prime & Hulu at the time. Getting hundreds of channels that we NEVER watched made no sense anymore.

Now, we’ve got Hulu, Netflix, Amazon Prime, and Disney+ for about $50/month…along with our $50 internet subscription. It’s still a bit much, and we’re thinking about dumping Hulu and possibly Disney+.

Thankfully, with a Firestick, you’ve got lots of streaming options. Unfortunately, everyone’s getting into the subscription service game.

According to a recent study, the average American is spending $47/month on streaming services now, which is up 24% from last April, when we were only spending $38/month.

The study also found out that most of us subscribe to four different services, while 13% of us use seven or more!

I have thought about getting HBOMax since Warner Brothers announced that they’ll be releasing all their 2021 films on the streaming platform the same day the movies are released in theaters. 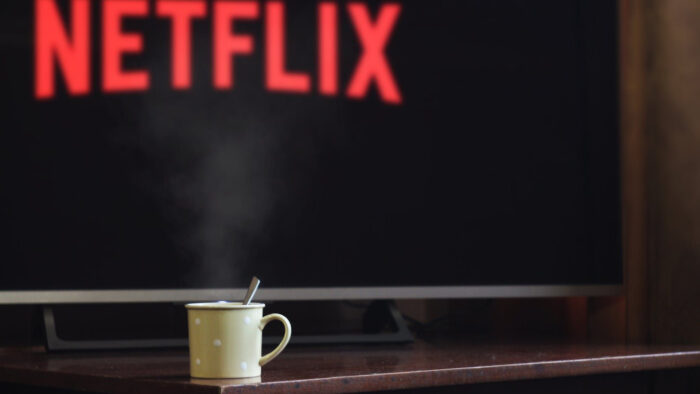