I’m sure you’ve heard of a chastity belt.

Some sort of medieval underwear designed to protect someone’s wedding tackle. Apparently, they weren’t very common, and may not have even existed.

But have you heard of a chastity cage?

This thing is most certainly real & exists in our day & age. They even sell them on Amazon.

They come in all sorts of designs. Many different colors. They’re made of a bunch of various materials. Big to small, they even connect to the internet now.

And that’s where things can get scary.

Apparently, a hacker recently took control of some dude’s chastity cage and demanded to be paid in Bitcoins before they would unlock it, saying “Your cock is mine now”.

The hacker was looking for about $750 to unlock the device, which thankfully wasn’t actually being worn by the victim at the time.

“Fortunately I didn’t have this locked on myself while this happened,” he said.

From the stuff I’ve seen, there’s a LOT of internet-enabled sex toys out there, and MANY of them are hackable.

So think about that before you go locking your bits & pieces up! 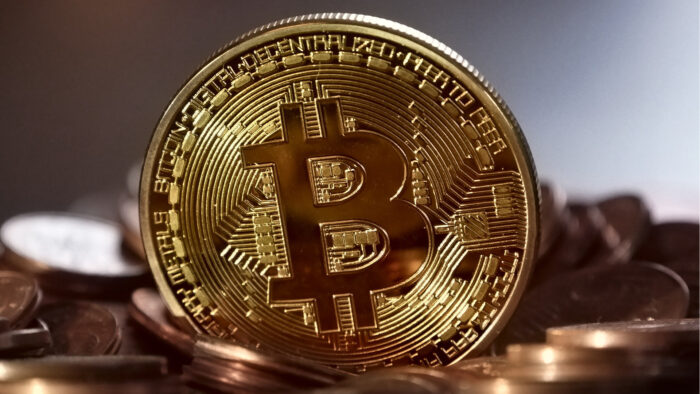