The top bad habits we’ve picked up this year.

One bad habit that I’ve always had is eating junk food.

And that’s definitely increased this year. But not so much that I’ve ballooned to a size I’m uncomfortable with.

I was drinking more during the beginning, but I’ve been able to cut back on that quite a bit over the last two months or so.

I think we’ve all leaned on some of our bad habits to help get us through the last year with the pandemic and everything else that’s happened.

A recent survey asked people about the bad habits they’ve picked up this year and the top ten are:

More info on this survey here. But thankfully, the new year is right around the corner and it’s the perfect time to attempt some positive changes in your life! 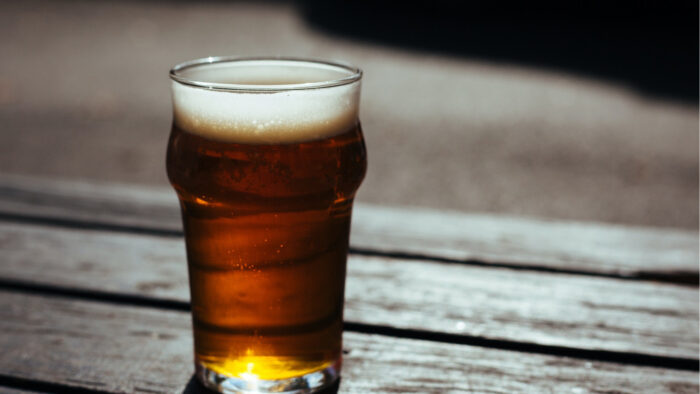