Most popular Christmas movie by state.

If lists about “Favorite/popular Christmas movies” have taught me anything, it’s that people watch a LOT of shitty holiday movies.

These people should all be banned from Earth.

I looked at this list & legit had to Google about 10 of the movies.

Have you ever heard of “One Magic Christmas”??? Well, I haven’t. And it’s apparently the most popular Christmas movie in my home state of NH.

I’ve never seen it, heard of it, and after watching the trailer, I doubt I ever will. How it could be the most popular in ANY state is beyond me.

Thankfully, some of the classics are well represented. “Home Alone” is the most popular in eight states, including Virginia, Texas, Oklahoma, New York, New Jersey, Iowa, Illinois, and Florida.

“Die Hard” only got three states, including Washington, Nebraska, and Alaska.

But I think the most concerning thing about this list is that “Elf” is the most popular Christmas movie in ONE FRIGGING STATE!(Idaho, btw)

And “Christmas Vacation” is also the most popular Christmas movie in ONE FRIGGING STATE!!!!!(South Dakota)

And Ralphie? Well, he got royally screwed. “A Christmas Story” didn’t even get one state.

This list is a travesty. A goddamn Greek tragedy. According to their “methodology”:

Using the top 50 films on IMDB’s list of Christmas movies that are most popular among IMDb users at present, we searched each film individually on Google Trends to find which state scored the highest. This was then the designated film for that state. If any state came up twice, we used the film that ranked higher on Google Trends. If a state didn’t appear top for any of the movies, we searched through all of the 50 films to see which was most popular in the state according to Google Trends.

Movies where no data was available on Google Trends were omitted.

I don’t know if I’ve ever been so disgusted by a list about Christmas movies in my entire life. 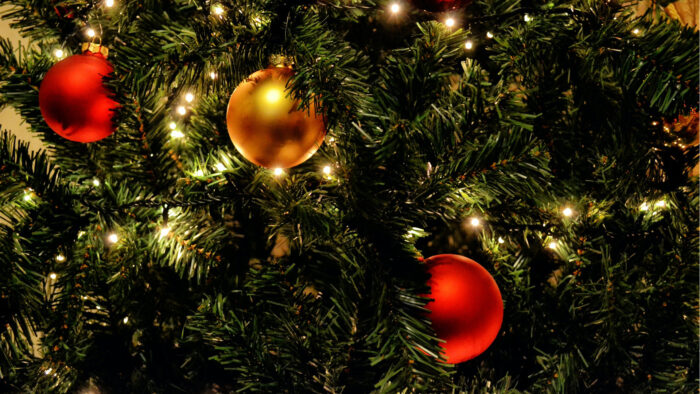