Things to look forward to in December

The final month of the worst year in my lifetime is finally here!

Not that anything is really going to get better when we flip the calendar to 2021, but there is some hope that next year will be better than this one.

Here’s some stuff to look forward to in the month of December: 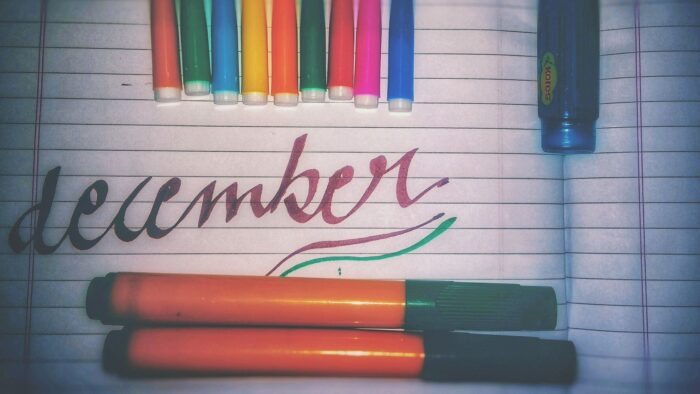