We’ve got two dogs at our house, Fenway & Maggie.

And just like most dogs, they LOVE to beg for table scraps. Occasionally, they’ll get a bit of steak or a small piece of a pizza crust, but we try to limit the amount of people food they get.

Doesn’t stop them from sniffing around in the kitchen after we’ve had dinner.

But if you’re thinking about giving your pooch a bite of your meal on Thanksgiving, you might want to be careful.

In general, avoid foods with lots of ingredients, like butter, salt & spices.

The four worst foods to give your pupper are:

For more info on keeping your pooch safe around the Thanksgiving table tomorrow, click here! 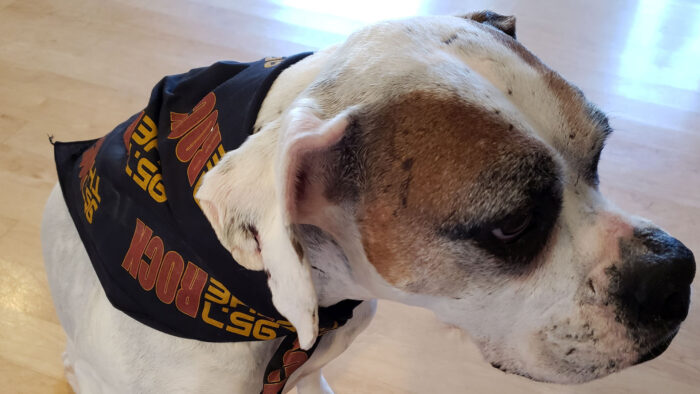