Everybody knows that you should replace the batteries in your smoke detector when we change the clocks, right?

At least, that’s the recommendation.

Once in the spring, and again the fall. And since we just fell back an hour on the 1st, you should be good to go until March 14th.

But what about some of the other shit in your house? There’s plenty of things that just sit there, in need of being replaced.

Much like your batteries in the smoke alarm, you should change your furnace filters every spring & fall. More often if you burn candles!

Check those fire extinguishers, too! Most rechargeable ones need a recharge every five to six years. And the disposable kind need to be replaced after a dozen years.

While you’re going through your house, looking for things to replace/freshen up, check out your first aid kits. Obviously, you probably don’t need to replace bandages or scissors or latex gloves, but check the expiration dates on the stuff in there. Some of it might expires every three to five years.

Some families use a dish cloth. I’m nasty & use a dish sponge. However, I usually replace it every couple of weeks, or sooner if it gets really funky. But once every two weeks is the recommendation for replacing your kitchen sponge.

Did you know how hard it is to find a “FIRM” toothbrush in stores nowadays? Almost impossible. Much to my dentist’s dismay, I still prefer using the firm brush over the medium or soft bristles. And after a couple of months, they start to get matted and I toss the brush and replace it with a new one. Most dentists suggest that you toss it every three-four months.

And lastly, if you use a loofah in the shower, you should replace it every three months, or it will end up covered in bacteria. 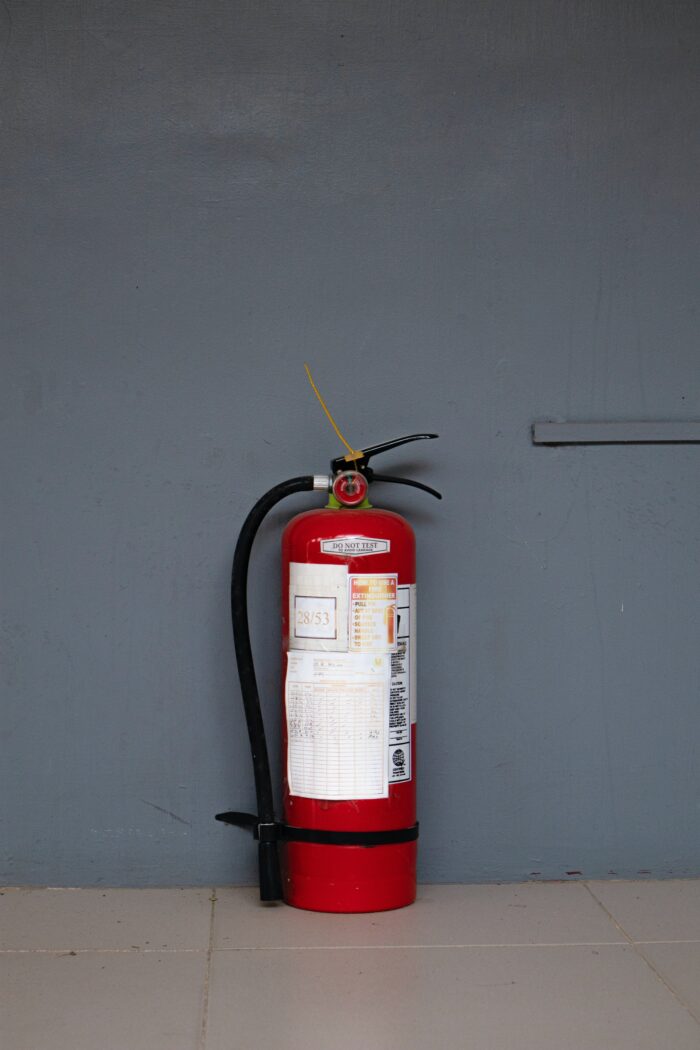