I don’t know if there was a specific moment when I realized I was “old”, but I can toss out a few instances when I definitely felt like an old person.

First off, waking up in pain. When you’re young, you go to bed, sleep in a screwed up position, wake up and life’s back to normal. Nowadays, I can fall asleep, sober as a judge, with the help of a few Melatonin, and wake up the next morning in agony. My back. My neck. My elbow.

Second, I get excited about the stupidest of things. I remember a bicycle I really wanted when I was 11 years old. It was a green Torker2 360 Air BMX bike with pegs and all the other bells & whistles. After working all summer mowing lawns, delivering newspapers and saving my allowance, I was finally able to buy that bike.

Now, I get excited about a new washer/dryer set.

Recently, someone on Reddit(you know, where all the old people hang out), started a thread about people saying “Wow, I’m old” for the first time.

Here’s some of the responses:

“When I fell down at work and no one laughed, instead three people came running over to make sure I was okay.”

“I found myself grunting and groaning to bend over to tie my shoes.”

“When I went to a music festival and slept in a tent after five years of not doing so.  I needed to get home and take a real shower.”

“When my son could outrun me.”

“Instead of growing facial hair to look older, I’m shaving it to look younger.”

“I had to explain to someone how we used to organize meeting up before cell phones.  It was like I was explaining how to split an atom.”

There’s definitely no shortage of answers on this one. Recovering from a bad hangover now takes an entire weekend. I have pills for all sorts of different maladies. I spent $100 on a pillow(FYI, that’s some of the best money I’ve ever spent!) 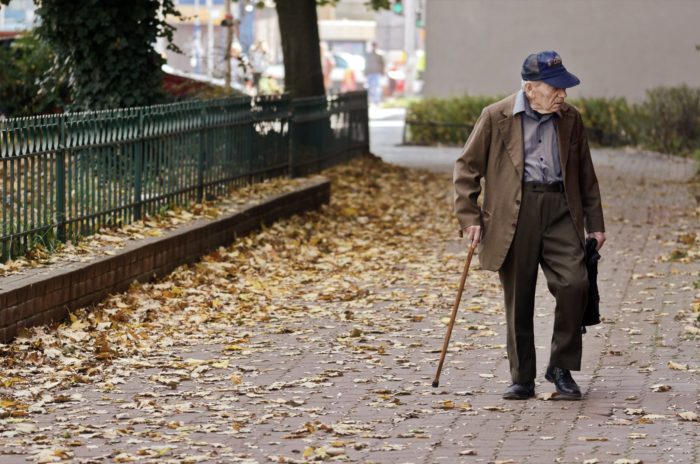