Hate the Song, Love the Band!

Yesterday I read an article that asked Lars from Metallica what his least favorite Metallica song was and he said this.

“There’s a song called ‘Eye of the Beholder’ on the Justice album,” Ulrich said. “Wherever I hear that song, it sounds kind of like — I guess we don’t want to be super-disrespectful to it — but it sounds really forced. It sounds like you put a square peg in a round hole. It sounds like it’s got two different tempos. There’s kind of a 4/4 feel in the intro and on the verses, and then I think the choruses are more like in a waltz tempo. It literally sounds like two different worlds rubbing up against each other. It sounds very awkward to me. I’m not a huge fan of that song.”

So a thought came to me, there has to be more of this type of thing. What band that you love has a song that you just absolutely cannot stand? I got one text yesterday from Doc who said he loves Kiss but hates the song God Gave Rock n Roll To You. Understandable! Most of Kiss is awful, hot take alert!! So I’m gonna post a bunch of songs from bands I love, but these songs just blow chunks. Comment you’re least favorite track in the comments below!

I’ll start with one that I should love but just can’t.

Next up is a song that makes me mad it was made.

Here’s some songs artists won’t ever play, or wouldn’t while they toured.

So there’s a little list for ya. A bunch of songs the bands themselves don’t even like. So what songs from bands you love do YOU hate? Hit me up! 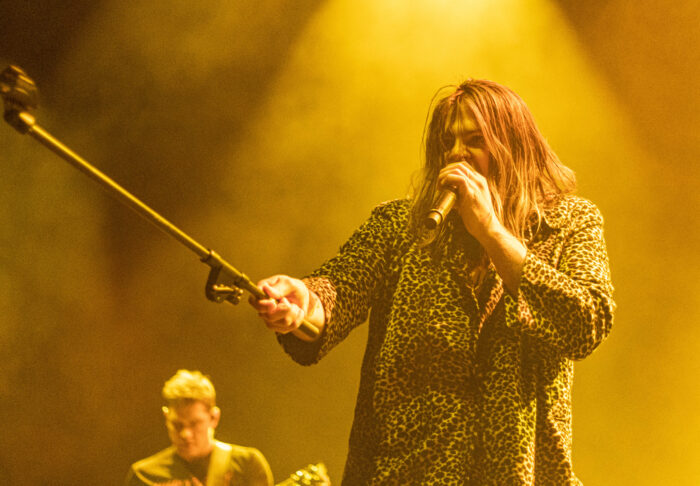