Much like you, I enjoy a good burrito from time to time.

But the biggest issue with a burrito, is that a few bites into the damn thing, and it starts falling apart.

I usually just eat quickly to overcome this issue, and use my fingers or a fork to scoop up whatever bits of the burrito fall onto the plate below.

But now, there’s a new Kickstarter campaign for a Chapstick-like tube to shove your burrito into that will help keep it all together while you devour it.

And much like a tube of Chapstick or deodorant, it twists at the bottom and pushes the burrito to the top. Plus, it’s dishwasher & microwave safe.

It’s not a bad invention, but I’ve always kind of enjoyed the mess a burrito makes. It’s a bit of a one-man game for me to try & eat the burrito without making a massive mess.

You can donate to the Kickstarter campaign here. 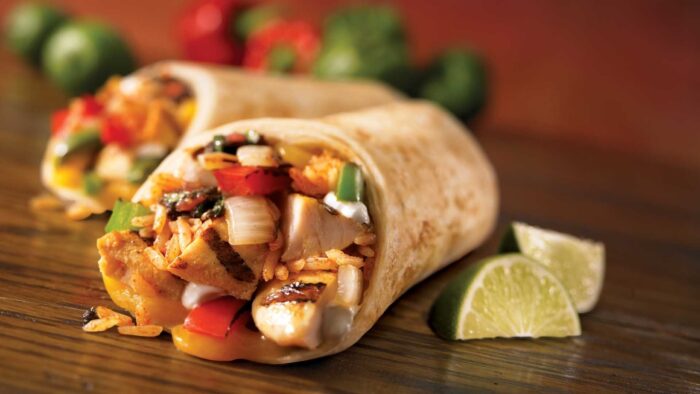