What drink did you “discover”?

For the most part, I only drink beer. Unless there’s a bottle of Jameson around….as you’ve probably seen from time to time.

I do enjoy a white or blonde Russian from time to time during the winter months in honor of The Dude….

And who doesn’t like a Grasshopper during the holidays?

But other than that, I’m not really interested in mixed drinks.

Except for something I found out about when the wife & I were in NH a few years ago while on vacation.

We were up in northern NH and had stopped at an apple orchard to pick up some apple cider & fresh made apple-spice donuts. The guy at the counter asked “Do you guys like to drink?”

We both kinda laughed a bit….then told him we were from Wisconsin and he understood why we were so amused by the query.

The dude went on to say that if we really enjoyed apple cider, that we should get a bottle of Jack Daniels honey whiskey and mix it with the cider.

Of course, we stopped at the liquor store on the way back to the hotel and picked up a bottle…and he was right! It was great!

I still drink beer 99% of the time, but during the fall months when the apple cider is in season, I’ll pick up a bottle of that Jack Daniels honey for a cocktail or two.

What about you? What drink have you “discovered”??? 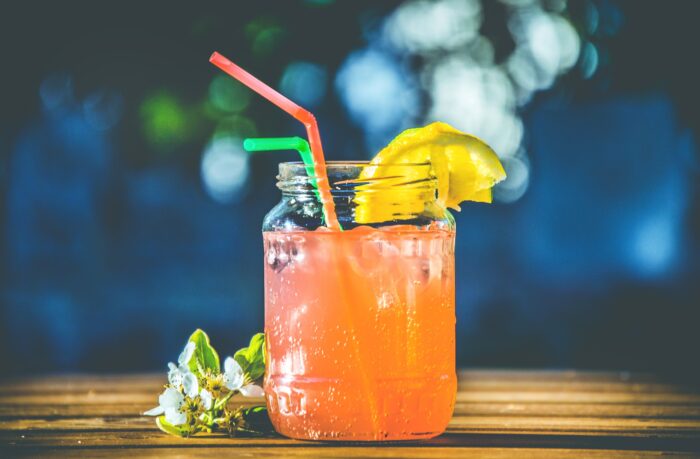