What’s the weirdest thing you’ve seen a roommate do?

Before I met my wife & we moved in together, I lived with a LOT of different people.

My first roommate was a kid I went to high school with. Adam. We lived in a three-bedroom apartment in my hometown of Nashua and it was only $400/month. Of course, that was in 1994. I loved that place, but we literally had NO furniture. Just our beds and a couple of chairs. Oh, and a bunch of Bud Ice in the fridge.

Those days went by so fast, but I’ll never forget them.

I lived with several ex-girlfriends, my best friend, and complete strangers.

I lived in a two-bedroom apartment with seven other people when I moved to Concord, NH. I even lived on a buddy’s front porch for awhile.

I even lived with a guy who wrote in his journal that he wanted to kill me. He left it out on the coffee table one day, and of course, I read it. Then I quickly moved the fuck out!

In all my years of living with other people, I think the strangest thing I ever saw one of my roommates do was fall asleep while “polishing the Bishop”. I had gone out with my girlfriend at the time, and when we came home, his light was on in his room, the TV was on, and the door was wide open. We walked over to see what he was up to, and there he was…..fast asleep, with his little soldier in his hand!

Buzzfeed recently asked people to tell them about the weird shit their roommates have done and here’s some of the better answers:

When I first moved to La Crosse, I lived with a guy who used to work at Z93 and after a few months, we let another friend move in for awhile to help out with bills and this dude was so convinced that we were eating his food, that he actually bought a small safe & put it in the closet in his room to hide all his food!

What about you? What are some of the strangest things your roommates have done? 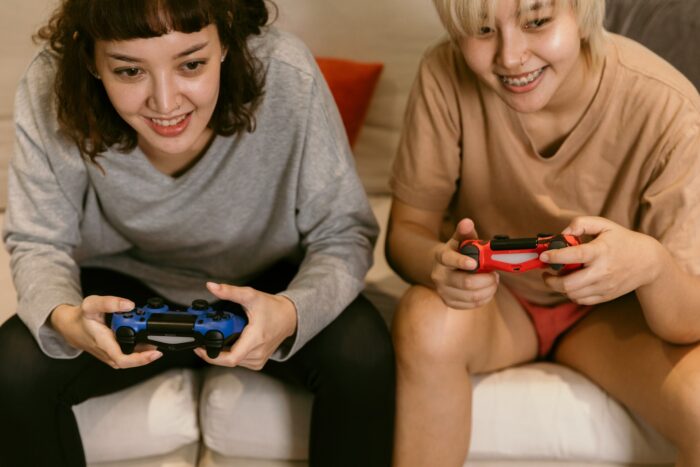