It was only two months ago that the Forrest Fenn treasure was finally found after a decade of waiting in the Rocky Mountains.

Then, about a month ago, there was a jeweler in Michigan who buried over $1 million in gold, silver & diamonds around the state of Michigan and sold clues to help people find the treasure!

Me? I’m holding out for a One-Eyed Willie adventure.

And now, there’s a NEW treasure out there waiting to be found! There’s over $10 million in cash buried in New York, California, Florida, Michigan, Illinois, Georgia, North Carolina, Ohio, Pennsylvania & in Texas.

It’s called “The Blackbeard Treasure” and each of the 10 states has at LEAST $1 million buried somewhere just waiting to be dug up!

So, how do you find the treasure?

Well, you gotta go to the Blackbeard Treasure website & purchase a digital map(for the low, low price of $49.99 per state)…then you gotta wait.

Because you can purchase the map in advance, but they won’t be released for download until November 28th.

For all the info on the Blackbeard Treasure hunt, click here! 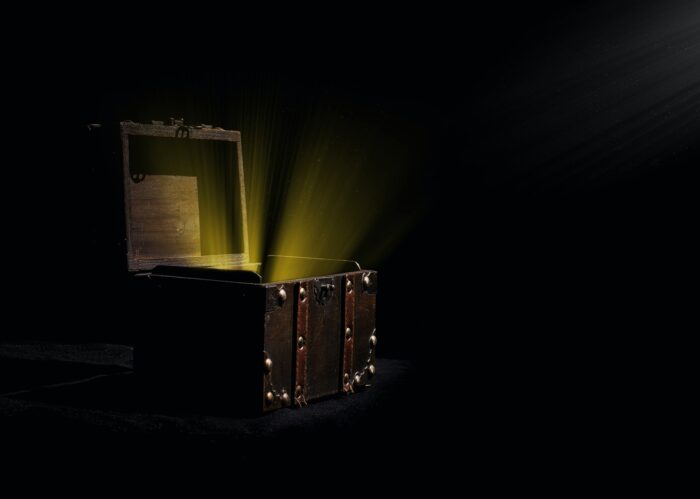