The top thing you hate about your boss is…………?

If I had to choose one thing, it’s not responding to emails.

Boss man is REALLY bad about that. And of course, I’m a bit OCD about responding to emails/texts, so it’s a volatile mixture.

I also despise micromanaging, but it doesn’t happen all that often.

According to a recent study, micromanagement is the number one thing employees hate about their boss. The constant control, looking over your shoulder, etc.

6. They have no empathy.

Another common answer was that the boss was “too nice”.

Check out the rest of the results of the study here. 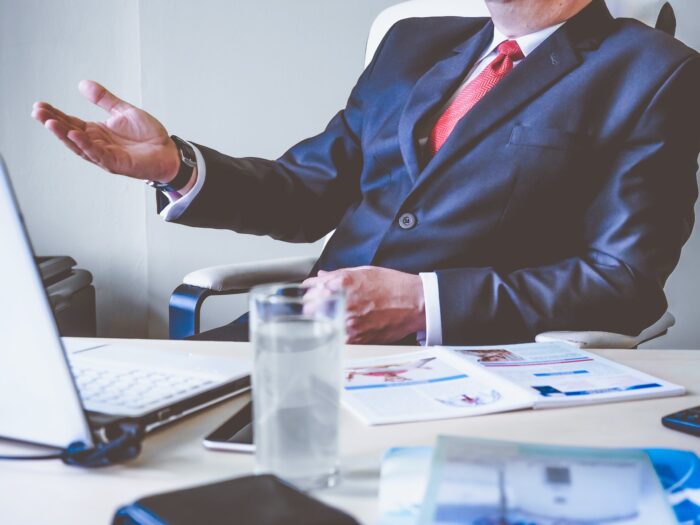