Word on the streets is that things are about to change at the border.

No, not between the US & Mexico.

According to a Taco Bell subreddit, there’s going to be some MAJOR changes starting next month, including the removal of Quesaritos & Loaded Grillers.

Looks like they might also get rid of the Beefy Frito burrito, the 7-layer burrito & Nacho Supreme, along with a few others.

But they’re not just removing. Looks like the Grande Nacho Box is back for just $5, and they could be adding some chips & cheese to the menu as well!

But if you love some of that stuff, you might want to enjoy it now before it’s gone. 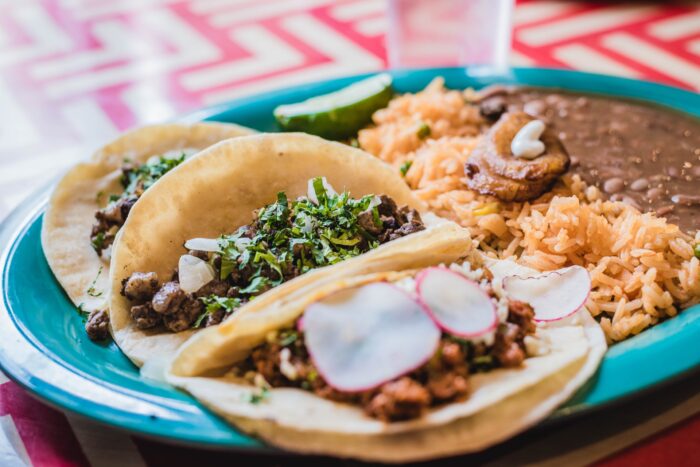